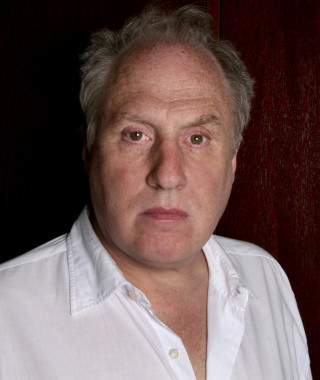 Anthony Coleman is a composer, improvising keyboardist and teacher, born in New York City on August 30th, 1955. His ensembles have included the trio Sephardic Tinge (three CD’s: Sephardic Tinge (1995), Morenica (1998), and Our Beautiful Garden is Open (2002) – all on Tzadik) and Selfhaters Orchestra (two CD’s: Selfhaters (1996) and The Abysmal Richness of the Infinite Proximity of the Same (1998), both on Tzadik). Other CD’s include the cycle by Night (1987 – 1992), a series of works inspired by Coleman’s experiences in (the ex-) Yugoslavia (Disco by Night, Avant 1993). Coleman has toured and recorded with John Zorn, Elliott Sharp, Marc Ribot, Shelley Hirsch, Roy Nathanson and many others. Coleman is currently on faculty at the New England Conservatory in the Contemporary Improvisation Department, where he also teaches Jazz and Composition students.

Coleman has recorded 14 CDs under his own name, and he has played on more than 100 others. His most recent CDs are The End of Summer (Tzadik), which features his NEC Ensemble Survivors Breakfast, Shmutsige Magnaten (Tzadik), a live solo performance from the 2005 Krakow Jewish Culture Festival that features interpretations of the songs of Mordechai Gebirtig; Pushy Blueness (Tzadik) and Lapidation (New World), both recordings of his chamber music, and Freakish: Anthony Coleman Plays Jelly Roll Morton (Tzadik, 2009). His Damaged by Sunlight (2010) was issued on DVD by the French label La Huit.

Coleman created 3 works for TILT Brass during its first decade: