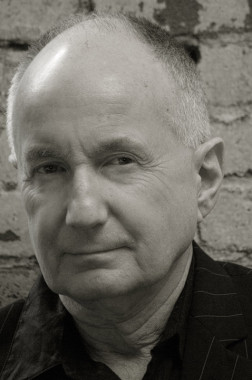 Jon Gibson is a composer, multi-wind instrumentalist and visual artist who has been active in new music since the 1960‘s. His output includes music for solo instruments, various ensembles, dance, music theater, film and opera. His music has been performed world-wide by his own groups and others, including the SEM Ensemble, Downtown Ensemble, TILT Brass and Ne(x)tworks.

He has performed and collaborated with a host of musicians, choreographers and artists, including Merce Cunningham, Nancy Topf, Nina Winthrop, Lucinda Childs, Harold Budd, Thomas Buckner, David Behrman, Petr Kotik, Alvin Curran, Terri Hanlon, and JoAnne Akalitis. Gibson was involved in the early work of Steve Reich, Terry Riley, LaMonte Young, and Philip Glass and has been a member of the Philip Glass Ensemble since it’s beginnings. Gibson also performs in a solo/duo setting with Glass where both composers perform their own and each others music. 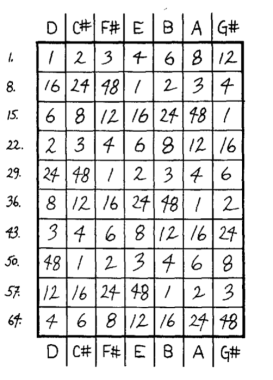 Recent activities and performances include a new CD entitled Jon Gibson/ The Dance, on Orange Mountain Music, an ongoing collaboration of both music and visual material with photographer/guitarist Ralph Gibson (no relation), and also an on-going collaboration with the Nina Winthrop and Dancers Dance Company— to date composing music for over seven dance productions. In 2006, Gibson’s opera entitled Violet Fire, about to inventor Nikola Tesla with libretto by Miriam Seidel, received its world premiere at the National Theater of Belgrade, and the Brooklyn Academy of Music’s Next Wave Festival. Gibson has received grants from the New York State Council for the Arts, National Endowment for the Arts, the Rockefeller Foundation, the New York Foundation for the Arts, the Mary Flagler Cary Charitable Trust, Meet the Composer and the Trust for Mutual Understanding.

His visual work, which is closely related to his work in music, manifests itself in various media, including drawings, videos, books and prints— and has been exhibited in solo and group exhibits world-wide.