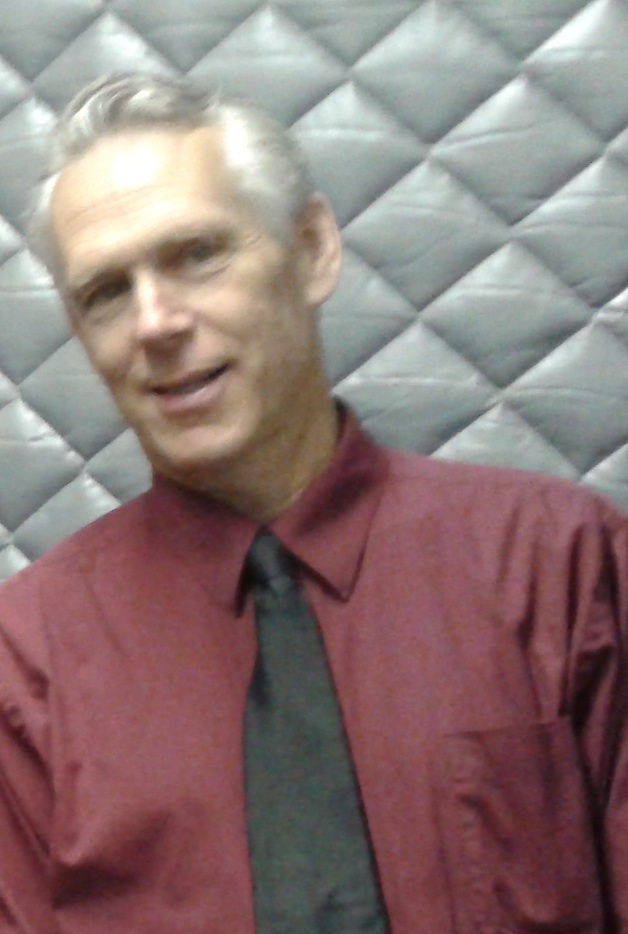 Tim Sessions’ work is mostly jazz and Broadway. Currently he’s a member of The Dave Liebman Big Band, Bobby Sanabria Big Band, BMI Jazz Composer’s Orchestra, Bill Warfield Orchestra. He has performed with Maria Schneider, The Vanguard Orchestra, Tito Puente, many others. Session’s is on many recordings and has an album of his own entitled ‘And Another Thing’ featuring Randy Brecker. Tim has had many Broadway shows including: Wild Party, Titanic, The Producers, Young Frankenstein, Follies, Leap of Faith, Giant, and The Radio City Christmas Spectacular. Currently he is performing in Far From Heaven.